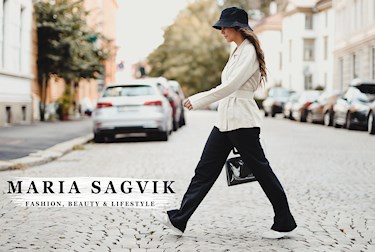 During our vacation in Phuket we took a day trip to explore the Islands of Phang Nga Bay. Our first stop was Hong Island to go canoeing in hidden caves. When we got to Hong Island everyone got their own guide paddling the canoe. The scenery of caves and lagoons, known as "hongs" was so beautiful. Canoeing was the first part of the day trip and after we had been canoeing we went back to the boat who took us to the floating village of Ko Panyi where we had lunch. Ko Panyi is known for being built on stilts by Indonesian fishermen and have a muslim population of around 1700 people. After lunch we went to the most famous of the Islands in the bay which is James Bond Island. The island is known from the James Bond movie “The Man with The Golden Gun” and it is a popular tourist attraction. It was a lot of tourists at the Island and it felt a little crowded. After James Bond Island we went to the last stop of our day trip, Lawa Island. Lawa Island was a lot less crowded, it was almost just our group at the Island and we relaxed at the beach before we went back to Phuket. Here are some pictures from our day.